1/6/2022
33 - Comments
About a month before I bought my mac I got a Creative Zen V 8gb mp3 player. My mac won't recognize it. Creative says they can't do anything about it but that there is probably a 'third party' plug-in I can try...I really would like not to have to install windows on my mac just for the MP3!
Any ideas? I tried downloading something called 'libmtp' to help but just don't understand how to use it...isn't there anything I can load into Applications so that when I plug in the MP3 the computer sees it as an external device I can at least drag and drop files to?
Thanks. 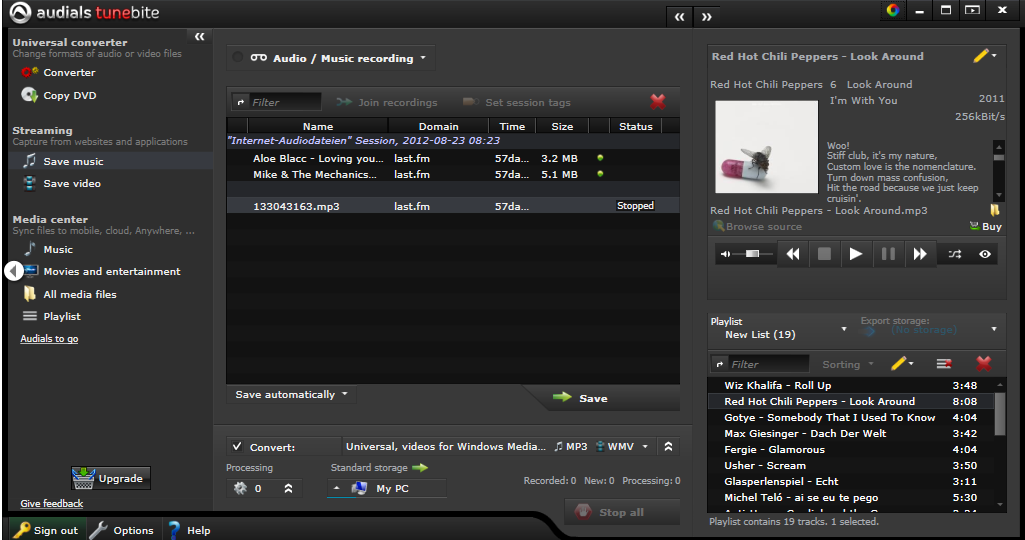