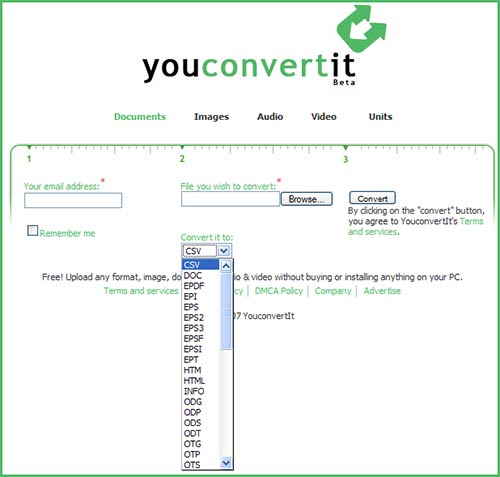 You can also use this program to backup/restore all your important data, flash zips, set file permissions, push and pull files, install apps, generate logcats/bugreports, and much more. With the included file association options, you can perform tasks like flashing zips, installing apps, restoring android backup files, and flashing/booting img files with just a double click! The program includes a full featured interface for automating tasks in TWRP, enhanced restore features, an in-built auto-updater/notification system, ‘any build’ mode, advanced restore features,’NRT- Live Log’ for viewing the adb/fastboot cmds that are run in the background, quick tools utilities, and tools for taking screenshots/screen-recordings.

All the latest Android builds and Nexus devices are officially supported including the new Nexus 5, with full KitKat support. The program intelligently and selectively downloads the files it needs for your device and makes sure you are using the latest files available. The main changes in this release are enhancements to the screen recording feature, some added driver information, and extended support for all the latest KitKat builds

Popular apps in For Developers