Aug 28, 2014  First we need to enter Single User Mode. For Chameleon-type hackintosh bootloaders, hit any key then type –s enter. For legit Mac users I think you hold Apple and s key as you boot. After booting, somewhere on the screen, you should see a line similar to this: BSD root: disk0s1, major 14, minor 1.

These steps replace the Command-S method, which doesn't work with the recommended settings on current Mac computers. 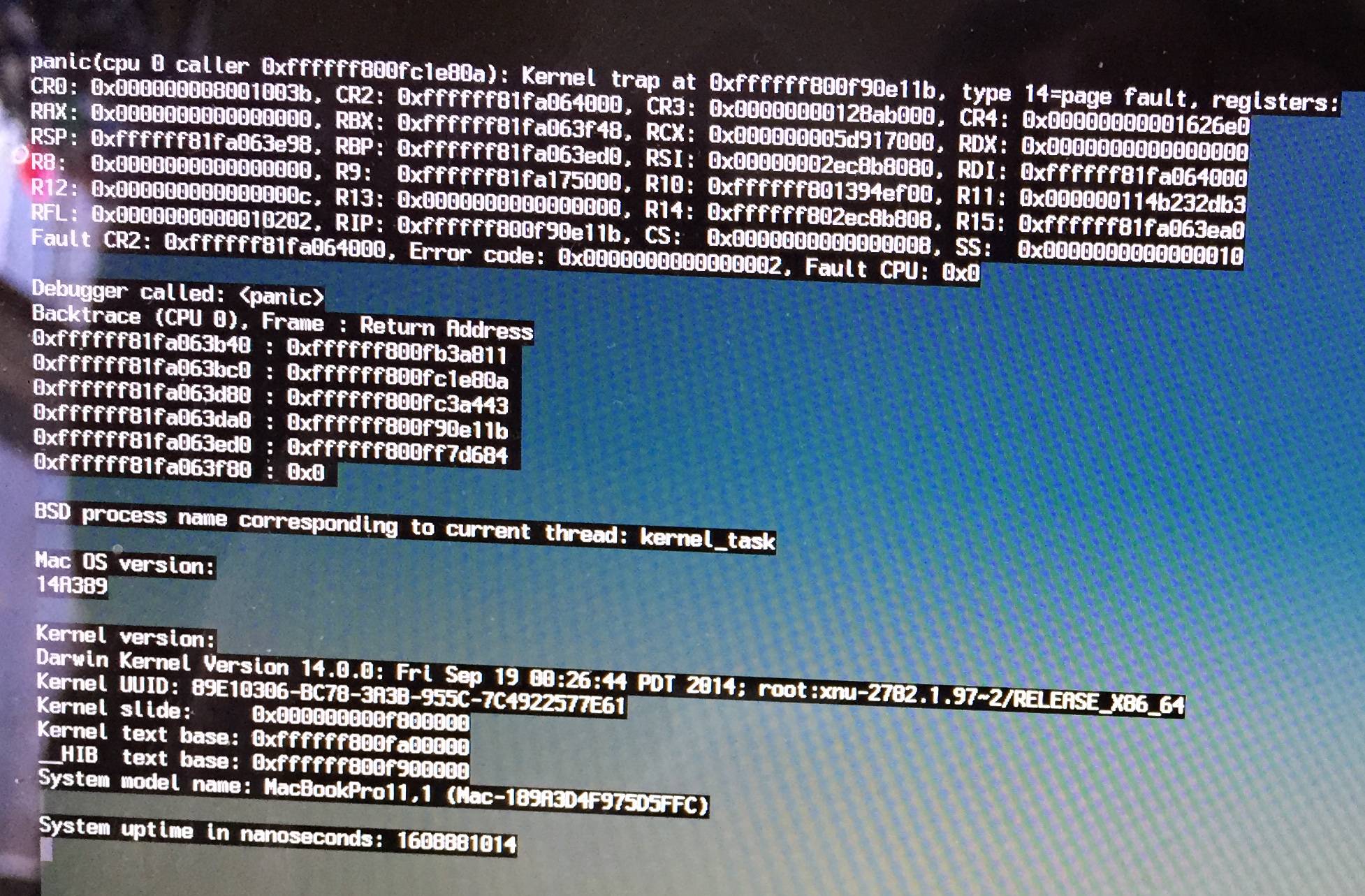 Yes, you cannot erase an OS while it's 'hosting' the erasure. Single user mode is part of Mac OS X, so it's on the hard drive, not in the firmware or anything super-low-level like that. Oh well. So... you might be able to erase the vast majority of user, application, and even OS files, but it won't be complete and won't be 'as good as' a volume-format.
A couple alternatives come to mind (sorry if you know all this. Not trying to be pedantic or patronizing, just making sure you know your options).
We keep host computers around just for running wipes, backups, and diagnostics that cannot run from a drive holding the booted OS. You simply restart the to-be-wiped Mac holding the 't' key, connect it via firewire, and treat it as an external hard drive.
You could also just boot from a Mac OS X install disc and wipe from the copy of Disk Utility included on the disc. Better yet, throw a +bona fide+ copy of OS X onto a pocket hard drive, boot the victim-Mac from that (hold option while it is first starting up), and wipe the internal HD normally, now that it's not in use. You could maybe even use single user mode in the booting OS, like you'd imagined, and format from there (I'm not sure that would be faster than letting it boot normally, though, as you might have to use 'dd' or some other similar low-level wipe method, as I don't think the frameworks required for Apple's cli 'diskutil' are available in single user mode).
I haven't tried to use it on a Mac, but I have a 256 MB USB flash drive with, er, ['Darn' Small Linux http://tinyurl.com/5md7t] on it for diagnosing Windows boxes. It runs a script on boot which, if you don't intervene to run utilities or what-have-you, will wipe all attached hard drives and shut down. I keep it locked up for understandable reasons, but its super useful just as a time-saver, booting most machines and beginning the countdown-to-wipe in under ten seconds.
Anyway, let us know what your goals and thoughts are.
Cheers, Joel