This guidance explains how to automatically build Xcode projects.

For a working example of how to build an app with Xcode, import (into Azure Repos or TFS) or fork (into GitHub) this repo:

The sample code includes an azure-pipelines.yml file at the root of the repository. You can use this file to build the app.

Follow all the instructions in Create your first pipeline to create a build pipeline for the sample app.

For the exact versions of Xcode that are preinstalled, refer to Microsoft-hosted agents.

Build an app with Xcode

To build an app with Xcode, add the following snippet to your azure-pipelines.yml file. This is a minimal snippet for building an iOS project using its default scheme, for the Simulator, and without packaging. Change values to match your project configuration. See the Xcode task for more about these options.

If your project uses CocoaPods, you can run CocoaPods commands in your pipeline using a script, or with the CocoaPods task. The task optionally runs pod repo update, then runs pod install, and allows you to set a custom project directory. Following are common examples of using both.

Do not add the secret token directly to your pipeline YAML.Instead, create a new pipeline variable with its lock enabled on the Variables pane to encrypt this value.See secret variables.

Here is an example that uses a secret variable named myGitHubAccessToken for the value of the GITHUB_ACCESS_TOKEN environment variable.

Add the App Center Test task to test the app in a hosted lab of iOS and Android devices. An App Center free trial is required which must later be converted to paid. 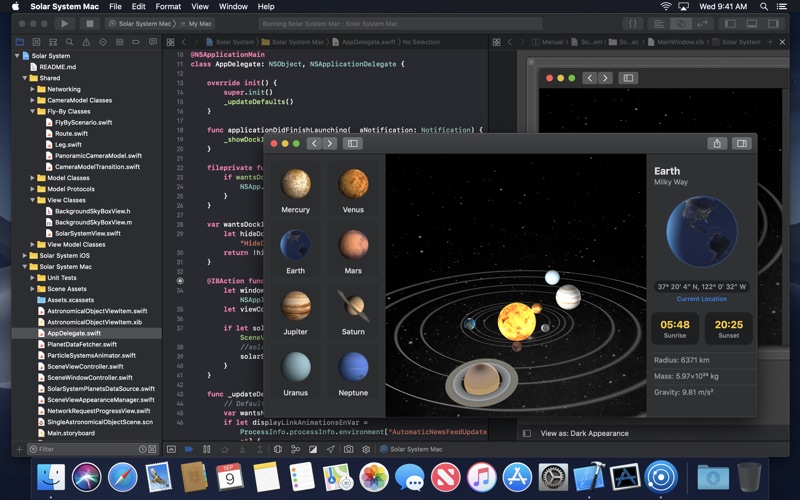 Retain artifacts with the build record

Add the Copy Files and Publish Build Artifacts tasksto store your IPA with the build record or test and deploy it in subsequent pipelines. See Artifacts.

Add the App Center Distribute task to distribute an app to a group of testers or beta users,or promote the app to Intune or the Apple App Store. A free App Center account is required (no payment is necessary).

Install the Apple App Store extensionand use the following tasks to automate interaction with the App Store. By default, these tasks authenticate to Appleusing a service connection that you configure.

Add the App Store Releasetask to automate the release of updates to existing iOS TestFlight beta apps or production apps in the App Store. 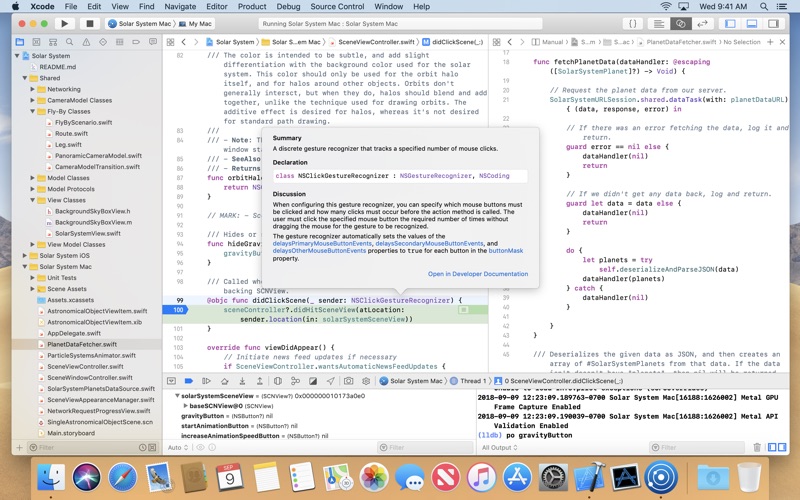 Add the App Store Promotetask to automate the promotion of a previously submitted app from iTunes Connect to the App Store.